Yogisha Mission Trust founded and developed by Sri. V.Satyanarayanan was a Biochemist by profession in India and Canada. Even during his days as a Biochemist, he was very much involved and active in his yogic life. It was only a matter of time before he called it a day as a Biochemist as his passion for yoga drove him into becoming what he is today. He aspired the various nuances and aesthetics of yoga from various Mahagurus which prepared him creating his own Yoga studio-“ Yogisha Mission Trust Yoga Academy”. Having guided and assisted over 10,000 students over a span of 10 years with a wide repertoire in yoga styles coupled with an immense knowledge of the art, Sri.Satyanarayan has been regarded as one of India’s finest yoga exponents. In recognition to his service, he was conferred the title Yoga Koustubha from the prestigious “Adokshaja Pejavara Mutt “, Udupi Yoga Raja from Sri Bandarkere Mutt Udupi,and Yoga Praveena from Sri Uttaradhi Mutt . 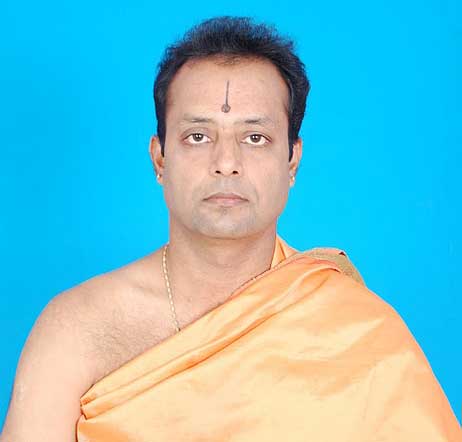 Yogisha has had the privilege of serving some of the prestigious organizations.

Being a part of the organization for 7 years, Adithya is one of the most promising aspects of the art. His ability to perform difficult postures with ease and flexibility makes him special. He is actively involved in teaching various schools and corporates in Chennai. 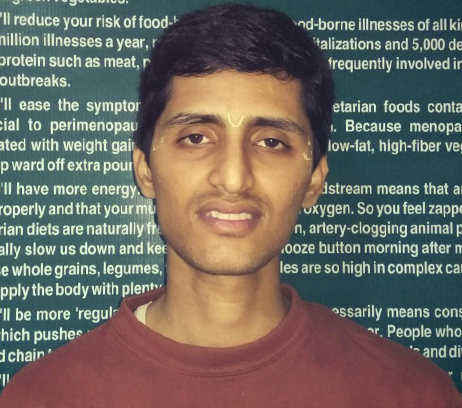 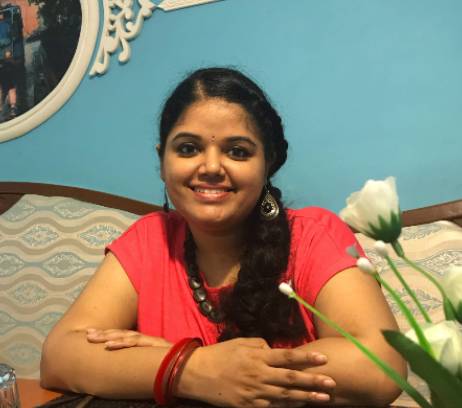 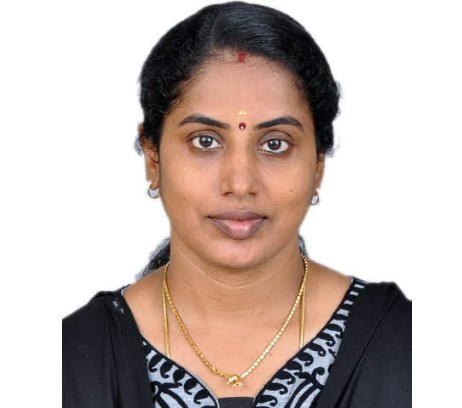 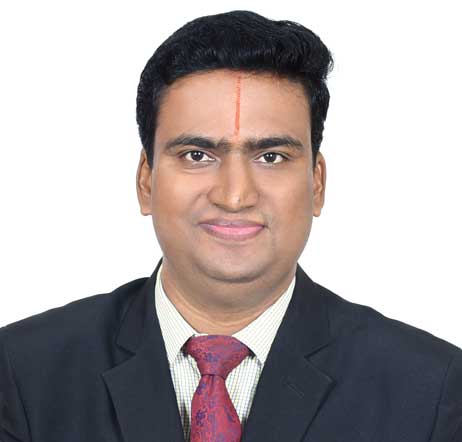